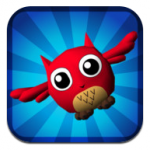 We found a fun iPad app game that was released yesterday on the iTunes App Store. The game is called Tiny Owls by the developer games2be. The Tiny Owls app for iPad comes in a free and paid version with the paid version offering you more levels of play. We found this game to be enjoyable for young children(4 and up) as well as adults.

One of the first things that will jump out to you when you first tap to open this game app is the exceptional graphics that are designed in 3D. The developers have put a lot of thought into making this app a pleasing experience for iPad user. The ease of navigation is a good feature which takes advantage of tilt controls and one-touch game play. There are over 60 levels in the paid version so you’ll have plenty of hours of immersive game play. (Video demo after the break)

The aim of the game is to find all the lost Tiny Owls and guide them safely to an exit.
The challenge in steering your baby owls is that their wings are fragile and will break if they touch the oncoming walls.

Below are some of the features mentioned on the app store:

* Rich 3D graphics immerse you in a colorful fantasy world.
* Over 60 lovely designed levels are challenging yet fun.
* Simple, addicting gameplay.
* Easy to pick up, one-touch and tilt controls.
* Full support for the new iPad Retina display.
* Universal app that plays on both your iPad and iPhone.

We think you’ll enjoy this colorful and engaging new iPad app. It is available on the iTunes app store here for $0.99. 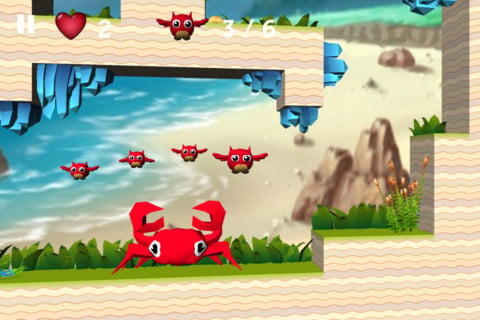 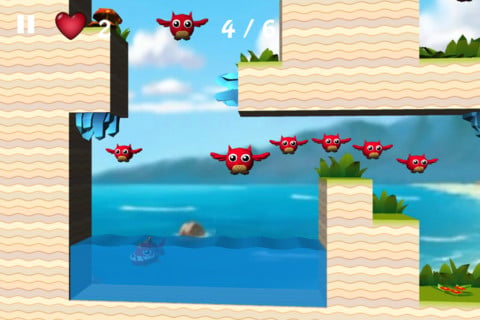 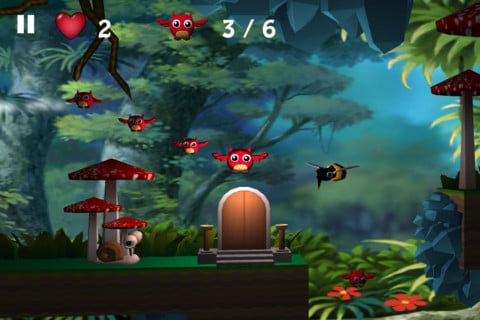 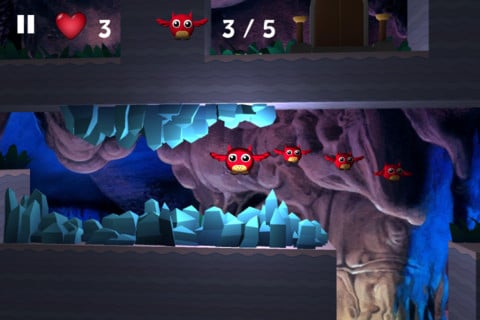 Recently I was really, really low on money and debts were eating me from all sides! That was UNTIL I decided to make money on the internet! I went to surveymoneymaker dot net, and started filling in surveys for cash, and surely I’ve been far more able to pay my bills! I’m so glad, I did this!!! With all the financial stress these years, I really hope all of you will give it a chance. – 74bn