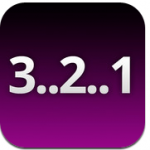 The holiday shopping is over at my house. We’re starting to relax and slide on into the string of U.S. holidays coming in the days ahead. Namely, Christmas Day and New Years Day. Joe Allen has developed a great New Years countdown app for iPad that he just released on December 15th. This iPad app is called Seconds to New Year.

I don’t know about you but I pretty much take my iPad everywhere I go now. No really. For example, I went to the grocery store and used the free wifi to surf while shopping. At my son’s basketball games it’s with me in the bleachers. We’re going to a big neighborhood New Years eve party and I’m going to break out this seasonal iPad app to be the official time keeper to ring in the new year. (screenshots after the break)

Seconds to New Year app has an attractive user interface and does a stylish job as a countdown clock utilizing the space on my iPad 2 display. We think you’ll also enjoy all the festive noisemaker sounds to use at your party or gatherings. The design of this app allows you to  tap or shake to change the sounds(at 11:55 on December 31st I’ll probably not be able to tap as easily as shake).

The countdown clock uses your the iPad tablet’s date and time to accurately calculate days, hours, minutes, and seconds left until New Year’s Day. Another pretty cool feature in this iPad app is that when there are 10 seconds remaining before 2012 arrives, you’ll hear the sound of party goers counting down the final 10 seconds to midnight.  You’ll also be able to enjoy this app year after year since the countdown clock resets on January 2 and starts counting down again.

Be sure to download this iPad app which is available today on the app store $0.99 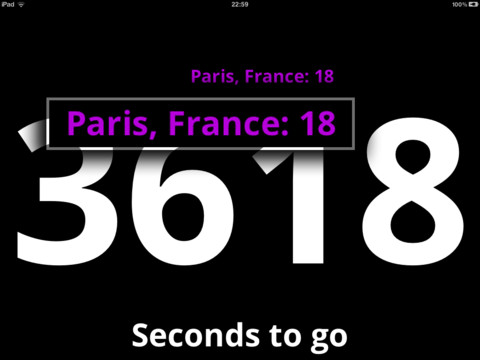 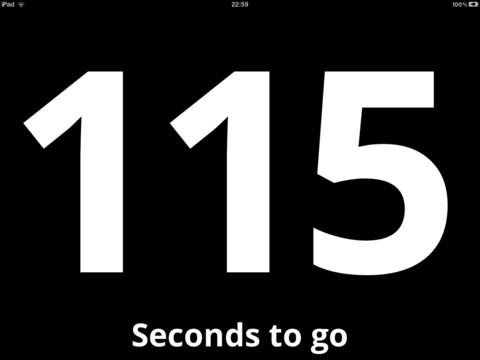 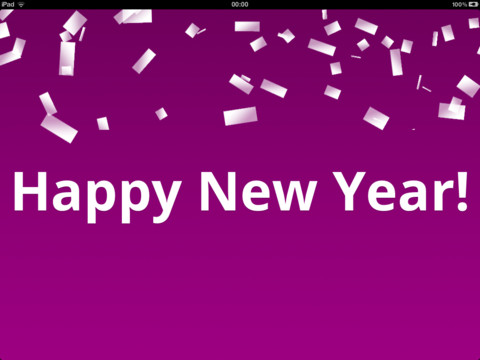 cool. i think i’ll grab this one today for christmas parties!

“Music color” is a great app for kids….
http://www.soundtouchinteractive.com/musiccolor/

The app you are describing in your review is this one:
http://itunes.apple.com/us/app/countdown-to-the-new-year/id409754892?mt=8