New iPad 2 Ad from Not Apple but Verizon 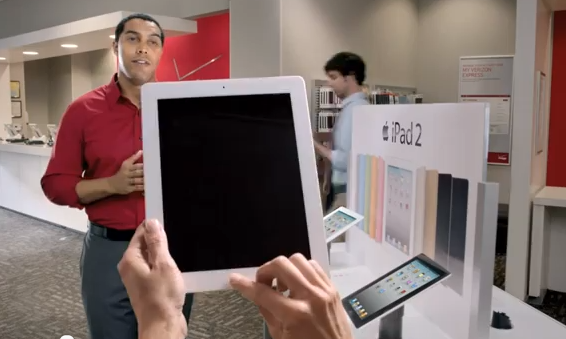 Verizon Wireless has released a cool iPad 2 ad. Isn’t that Apple’s role? The iPad 2 TV advertisement demonstrates the iPad 2′s ability to connect over the Verizon 3G networks. This is smart ad that features a woman making a decision to buy an iPad 2 tablet. With the eReader market exploding this is a strategic play for Verizon and Apple ahead of any new tablet release that Amazon has up it’s sleeve. (Verizon ad below the break)

Who is the woman in this commercial??