Last night the long awaited Skype iPad 2 App was released to the US app store but was quickly yanked by Skype within a few hours. If you remember a few months back Skype had another faux pas when they posted a YouTube video demoing their upcoming iPad 2 app which they also pulled quickly. Is this a new kind of marketing ploy where you blunder to get press? Maybe the Skype employee responsible for pushing the button on their new iPad 2 app has a neurological tic that causes PSR (Premature Skype Release). Could it be the curse of being in the process of being acquired by Microsoft? Skype’s response to their goof came by way of Twitter at about midnight EST which you can see in the screen capture above.

A lucky few were able to download the new Skype iPad 2 app last night and observed that this new iPad 2 app  reportedly did offer audio and video calling, along with chat, over both 3G and Wi-Fi networks. All of us Skype users are still poised and waiting to download this iPad 2 app for Skype and we’ll let you know when it officially is on the app store….for an extended time frame.

UPDATE: Skype is available and has remained on the App store for 24 hours. 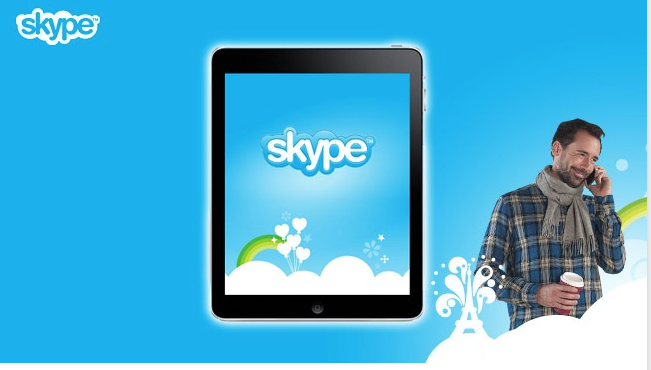