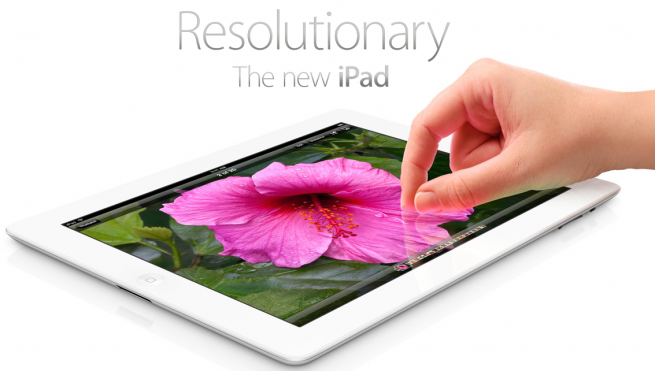 Apple is feeling very good today as their stock price soared over $600 per shared and they announced that they have sold three million of the new iPad 3 devices. The new iPad 3 went on sale on Friday, March 16. People pre-ordered at record levels and waited in lines to grab the 3rd generation release. This new iPad 3 comes with the new Retina Display, A5X chip, a new iSight camera, and 4G LTE capabilities on certain models. Three million iPad 3’s sold marks a big milestone for Apple especially since the iPad 3 only went on sale three days ago. And remember that it took a full month for Apple to hit the one million mark for the first-generation iPad.  END_OF_DOCUMENT_TOKEN_TO_BE_REPLACED Continue reading

The iPad 3 reviews are starting to roll in. Josh at The Verge is one of the first reviews of the 3rd generation iPad.

Apple has pushed out a press release today concerning the launch of the new iPad . This will take place in the United States and nine additional countries Friday, March 16 at 8 a.m. local time. The lines will be long and the demand for the new iPad 3 is “off the charts” according to Apple. The following countries are included for the initial launch on Friday: the U.S., Australia, Canada, France, Germany, Hong Kong, Japan, Singapore, Switzerland, as well as the U.S. Virgin Islands and Puerto Rico.

Apple also confirmed other big box retailer stores for the U.S.  that will offer the iPad 3 tablet they are as follows: Best Buy, Radio Shack, Sam’s Club, Target and Walmart. As for the international launch, Apple is still on track to launch in an additional 23 countries the following week on March 23. The full press release from Apple is after the break. END_OF_DOCUMENT_TOKEN_TO_BE_REPLACED Continue reading 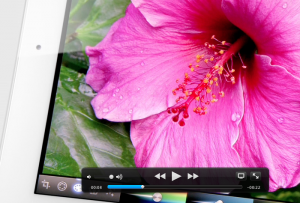 “When a screen becomes this good, it’s simply you and the things you care about.”

As with all of the ads from Apple this is very slick. Click below to see the video ad. END_OF_DOCUMENT_TOKEN_TO_BE_REPLACED Continue reading 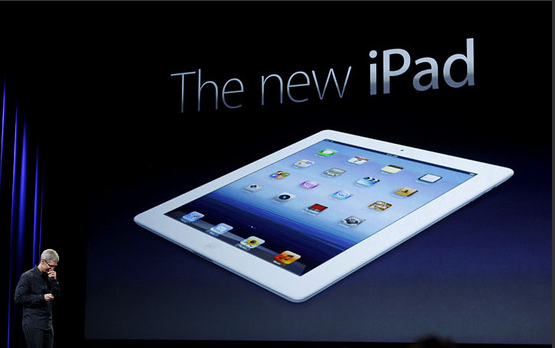 Today was the big day for the announcement of the a new iPad 3 release. It comes with a with a stunning new HD display and the ability to connect at high speed over 4G broadband networks.

Apple CEO Tim Cook took the stage Wednesday in San Francisco to demonstrate the new iPad 3 at an invitation-only event. It was for a minute a wave a sadness to be reminded that Steve Jobs was no longer with us.

“In many ways the iPad is reinventing portable computing, and it’s outstripping the wildest of predictions,”

The iPad 3 will have a high-resolution “retina” display and connect to 4G LTE services that are offered by carriers like AT&T Inc. and Verizon Wireless. The tablet will also have a five megapixel camera. END_OF_DOCUMENT_TOKEN_TO_BE_REPLACED Continue reading