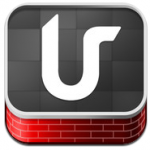 A company called UpNext is redefining the use of maps on the iPad 2. UpNext has partnered with Verizon Wireless on a wonderful geographical mapping project that brings 3D technology to your iPad tablet. This iPad app is called UpNext HD Maps and it covers the entire U.S. of 20 major metro areas allowing an enhanced 3D city view. 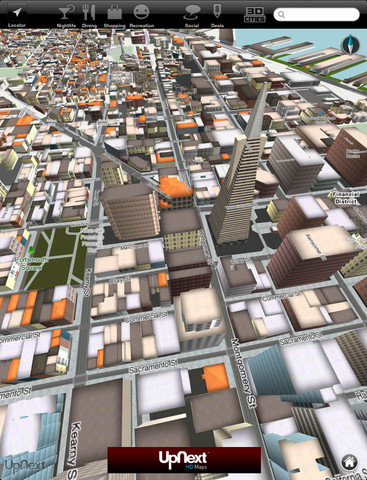