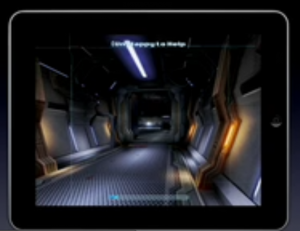 Finally the iPad is here. 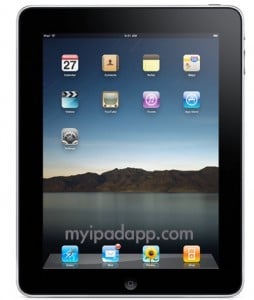 The iPad is here so I can now sleep peacefully knowing it will ship soon. Expect to get the iPad in 60 days with the 3-G model arriving in 90 days. It’s not like anything I’ve seen before with an Apple event. The rumors and excitement reached an all time high. The iPad apps will push the Apple App store to new a whole new level. There will be so many new and stunning apps that will shine on this new iPad display. Get all of your iPad apps reviews and download directly here on our site.

Keep checking back as we build out all the pages for each App in the Apple iPad App store.