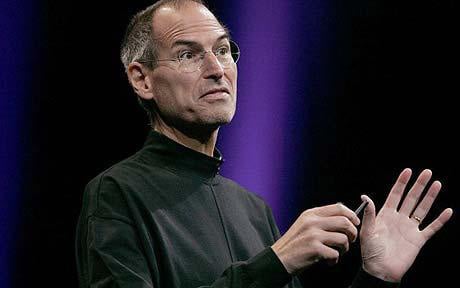 Now concerning the iPad tablet there were 9.25 million iPads sold during the quarter which is a 183% increase of the year-ago quarter. This will likely be the lowest number of iPads sold for years to come as global demand remains so strong. Other notes of interest were that 20.34 million new iPhones and 3.95 million Macs were sold.

“We’re thrilled to deliver our best quarter ever, with revenue up 82 percent and profits up 125 percent,” said Steve Jobs, Apple’s CEO. “Right now, we’re very focused and excited about bringing iOS 5 and iCloud to our users this fall.”