Apple to release iOS 4.2 for iPad 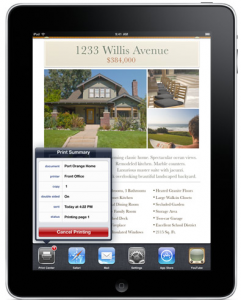 Apple’s wildly successful iPad is due a new upgraded operating system any day now. Apple’s iOS 4.2 is the world’s http://viagrabuynow.com/ most advanced mobile OS. All you iPad owners will get to enjoy 100 plus new features and iPad innovations — including multitasking and printing. One other amazing feature for the iPad will be Airplay which allows you to wirelessly steam videos, music and photos. Stay tuned and we’ll update you as soon as iPad’s new OS  is released. I think we’ll all love the ability to be watching a movie on the Netflix app and switch to get email without leaving the movie. Some of the best iPad apps are about to be released around Apple’s new multitasking operating system.